At Elgin Museum, we have a small gift shop specialising in locally made crafts. We also stock a range of books, cards and postcards relating to Moray and the Museum Collections.

Details of a selection of books available in the shop is included below. If you are interested in purchasing any of the books listed below, please get in touch via our Contact form.

Amber: Tears of the Gods by Neil D. L. Clark
£15.00
This beautifully illustrated survey encompasses the ancient forty million year old forests of the Jurassic, the palaces of European Royal families, the strange and superstitious practices of the Scottish Highlands and the modern palaeontologist discovering insects new to science. Neil Clark’s book is written for collectors, scientists and those simply wishing to better understand and appreciate the wonderful artefacts and curiosities that have been created from the ‘tears of the gods’.

Archiestown: The way it was, compiled and edited by Anne Oliver 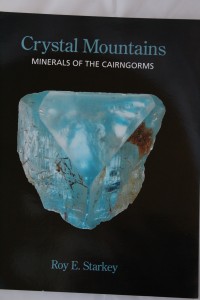 Crystal Mountains: Minerals of the Cairngorms by Roy E Starkey

Elgin: The Story of the High Street and Closes by Mary Byatt

It is hard to imagine each close off the High Street teeming with large families, but so it was in the 19th Century. The population remained concentrated in the centre until well into the 20th century. Nowadays only a few of the remaining closes are inhabited. The original aim of this beautifully illustrated book was to record what was left of the closes but the writer, Mary Byatt, soon noted that it was impossible to do that without recording the changes in Elgin High Street. The book is a marvellous record of the High Street and Closes through the ages and of what can still be seen on the street 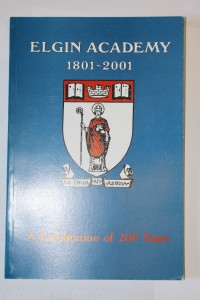 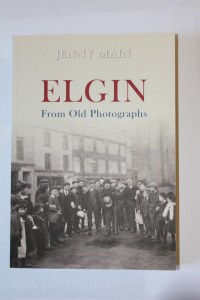 £5.99
Compiled from a selection of old plates and photographs in Elgin Museum archives. This is not just a record of long vanished buildings, but a view of special events and everyday life, the architects of Elgin as it is now, and the ordinary folk. Only a few can remember times past – but this book is part of Elgin’s family photograph album. 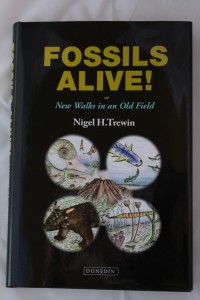 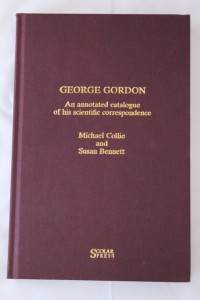 George Gordon: A Catalogue of his Scientific Correspondence by Michael Collie and Susan Bennett

£25.00
When Rev George Gordon moved into the Manse of Birnie, he resolved to continue to be a well-informed naturalist, as fully aware of what was going on elsewhere as he had previously been in Edinburgh. His archive of about 1500 letters to and from himself, reveals the existence of a communications network spreading knowledge of the natural world throughout Scotland, quickly and speedily. This catalogue attempts to make the correspondence, including that with Huxley, Murchison and Darwin, more widely accessible by annotating them briefly by subject matter and by identifying the 250 correspondents.

Grampian’s Past: Its Archaeology from the Air by Ian A. G. Shepherd & Moira K. Greig

£5.00
This book was commissioned by Grampian Regional Council and the stunning aerial images it contains show the many archaeological sites throughout the North East of Scotland. 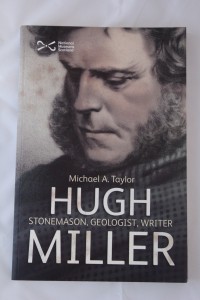 Hugh Miller by Michael A. Taylor

£12.99
Born in Cromarty in 1802, Hugh Miller, self-educated stonemason turned bank worker, rose to become editor of The Witness newspaper. Scathing, ironic, lyrical and penetrating by turns, he condemned injustice and abuse wherever he saw them, attacked the Highland Clearances, and supported the freedom of the Church of Scotland. Miller’s writings on making the best of one’s life inspired Scots from John Muir to Andrew Carnegie. A fine geologist, Miller brought many to the joys of science, helping to convince worried Victorians that geology was not unchristian.
This biography, quoting generous chunks of Miller himself, covers the full range of Miller, from stonemason, through geologist and editor, to husband and father. It reveals the man whom his contemporaries respected, in all his consistency, integrity and independence, with a surprising new assessment of his tragic suicide in 1856.

Moray Coast from Cullen to Culbin by Jenny Main

Provincial Silversmiths of Moray and their Marks by G P Moss 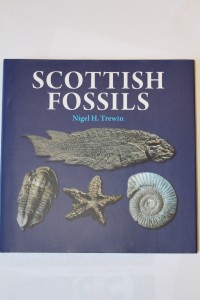 Scottish Gold: Fruit of the Nation by Neil D. L. Clark
£14.99
This is the first truly comprehensive survey of gold exploitation and use in Scotland. As the images show, goldsmithing continues to thrive as a vital and creative craft industry in modern Scotland while looking at the historical aspects of the subject from earliest prehistory to the present day. 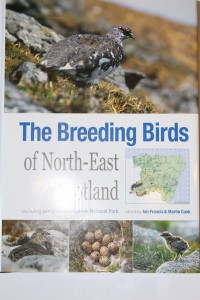 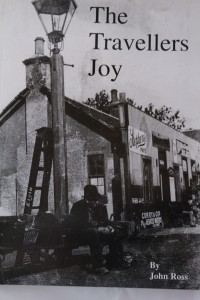 The Travellers Joy: The Story of the Morayshire Railway by John Ross 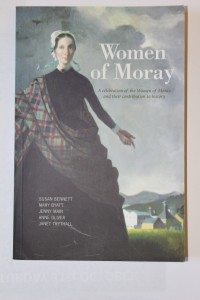 £13.00
Discover Flaming Janet, James IV’s mistress; Elsie Watson, who rode solo across South Africa on a motorcycle in 1912; the Queen’s Nurse in Foula and Fair Isle in the 1920s; the spymaster of Albanian agents during the Second World War; the Traveller born in the bow-tent, and more!
The book captures the tales of over 70 women whose lives have made an impact on history both in Scotland and abroad. It sheds light on their misfortunes, prejudice and abuse, and shows how these challenges have been overcome. Women of Moray is a unique glimpse into the history of the region, looking at women marginalised, forgotten and usually uncelebrated across the centuries. For the historian, the genealogist and the general reader, this is a book that will deepen your understanding of history.